We all just enjoyed the detection of gravitational waves due to two colliding black holes. David Ritz Finkelstein, who passed away in January, was the first, in 1958, [to have] identified Schwarzschild's solution of the [general relativity] equations corresponding to a region in space from which nothing escapes. This compelled Penrose and Wheeler to believe that those things actually do exist. He is of course also known for the related Eddington Finkelstein coordinates.

This was the start of a quest in a world of exotic structures, and his travels have inspired many scientists, and continue to do so… David was a proper maverick scientist, and this statement is intended in entirely positive terms. Not only his outstanding intellect, but also his integrity and generosity were exceptional… A truly original thinker, and equally so, a truly original human has passed away. 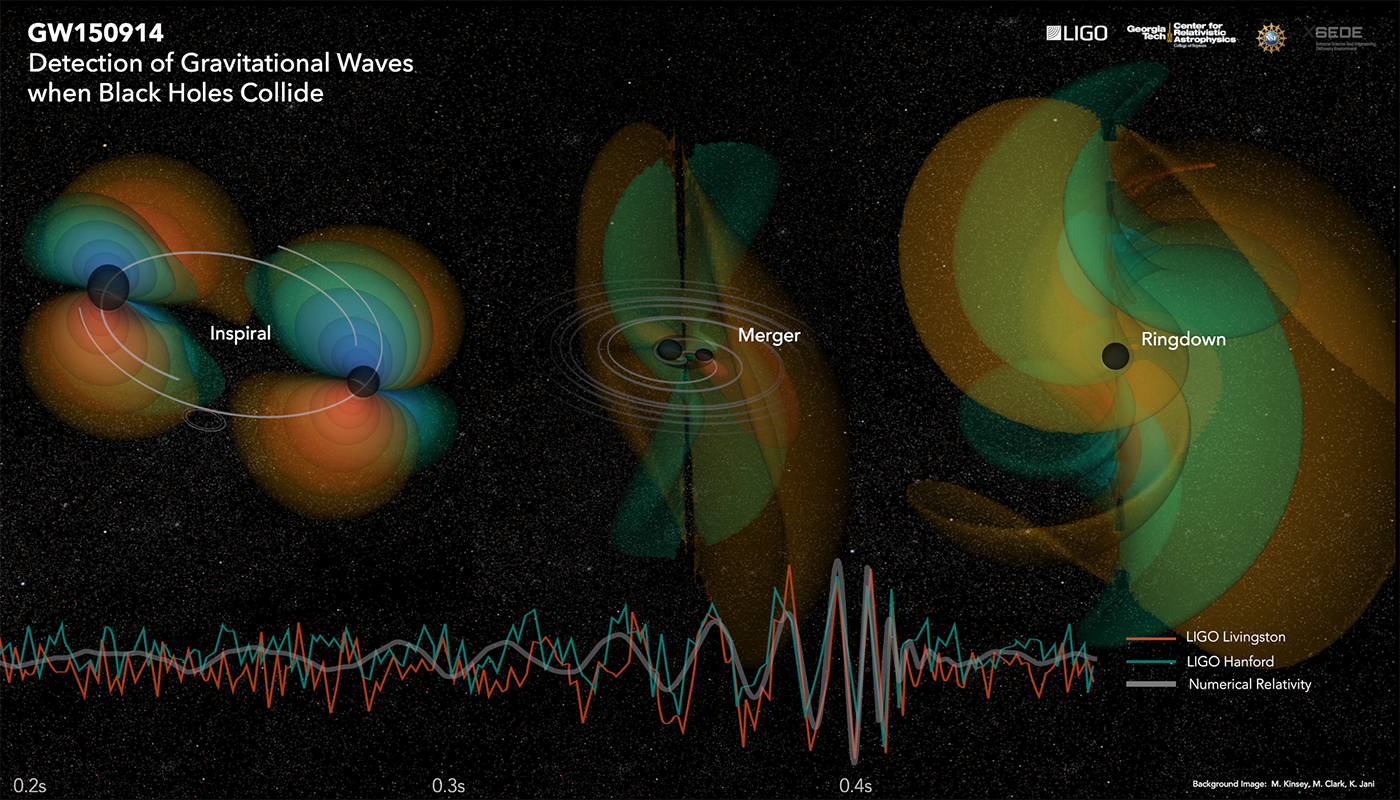 It took nearly 1.5 billion years to arrive. It was here for less than two hundred milliseconds. And its presence moved a pair of 2.5-mile vacuum tubes a distance of 1/400th the diameter of a proton. Yet despite its incredibly short stay and the microscopic movement, it is enough for scientists to claim one of the most significant discoveries in the world of physics this century.

For the first time ever, a gravitational wave has been observed. A team of global researchers announced the finding on Thursday, February 11, 2016. The discovery comes 100 years after Albert Einstein predicted the existence of gravitational waves in his theory of general relativity. Gravitational waves are ripples in the fabric of the universe, which bend and distort space-time. They are produced during violent cosmic disturbances.

In this case, the observed wave was created when two black holes collided approximately a billion and a half years ago, sending a ripple hurtling through space at the speed of light. It arrived on September 14, 2015, and was detected by LIGO – the Laser Interferometer Gravitational-Wave Observatory – a National Science Foundation-funded physics experiment that has searched for waves for more than a decade. 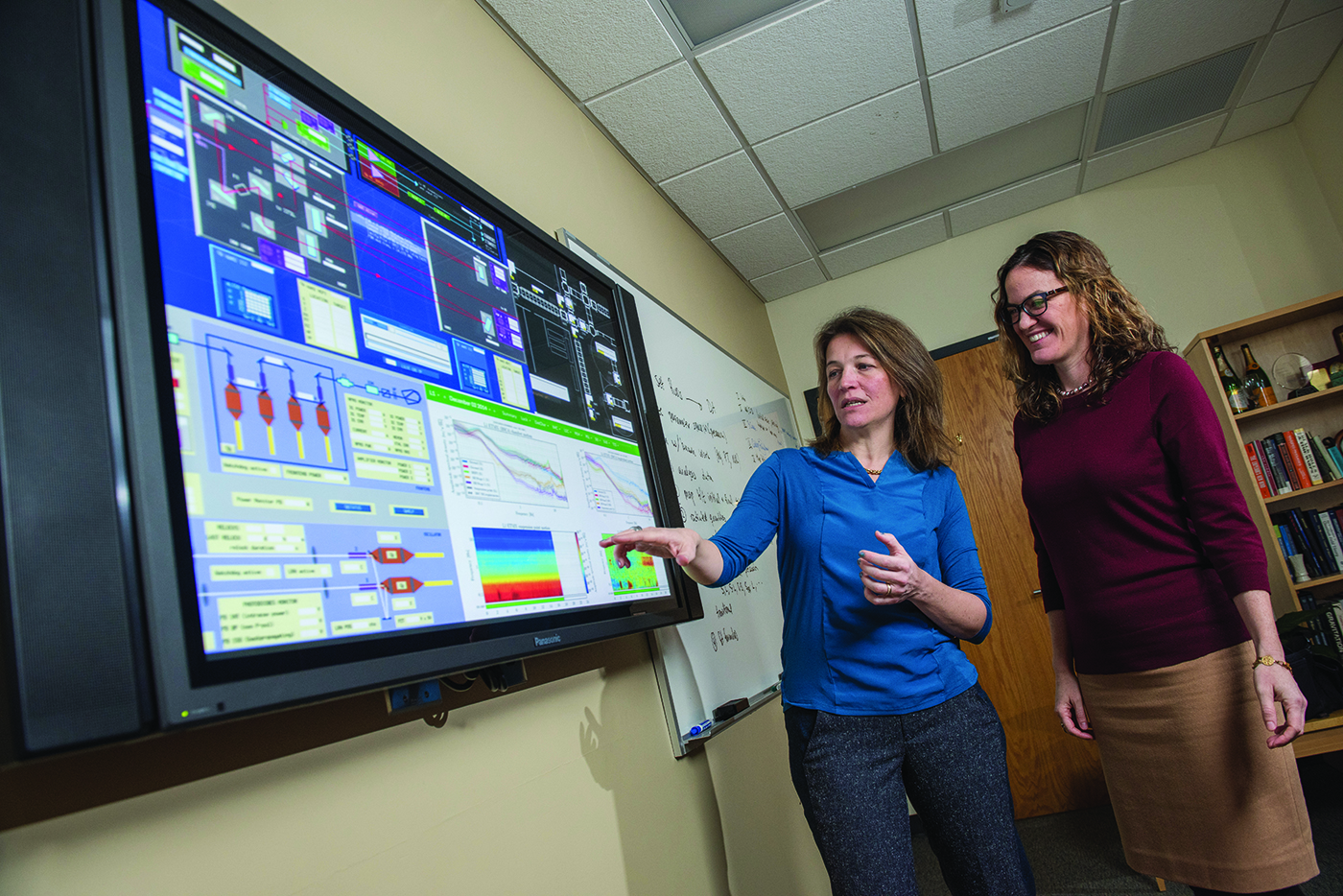 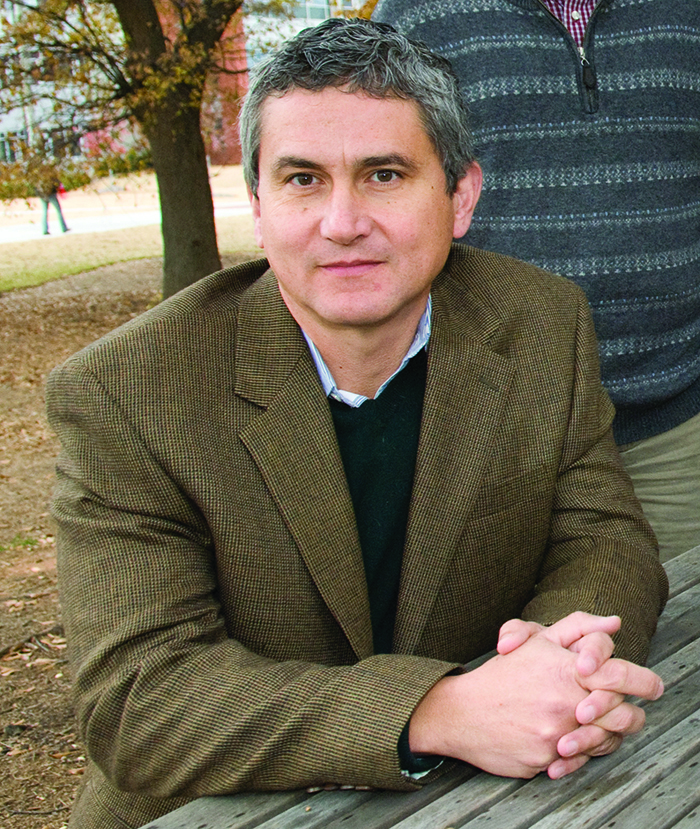 The Center for Relativistic Astrophysics (CRA) in the Georgia Tech School of Physics is devoted to interdisciplinary research and education linking astrophysics, astroparticle physics, cosmology and gravitational physics. The CRA’s team of researchers, headed up by Professors Laura Cadonati and Deirdre Shoemaker, work with the Laser Interferometer Gravitational-wave Observatory (LIGO) to detect gravitational waves.

Because gravitational waves travel almost undisturbed through matter, when they arrive in the LIGO detector, they still carry detailed information about the source that produced them. But obtaining this pristine information comes with a price, Cadonati notes: “The fact that gravitational waves travel undamaged through intervening objects makes them extremely difficult to catch.”

By the time a gravitational wave arrives on Earth, its effects are almost imperceptible. Nonetheless, the waves will produce deformation on the objects they traverse, with larger objects affected more by the deformation. Each LIGO observatory is constructed in an L-shape, with arms four kilometers in length containing instruments capable of detecting miniscule stretching and contracting of the arms at size scales of a thousandth the diameter of a proton.

The measurements require precision interferometry. A powerful laser is split into two beams, each one traveling down a different arm of the instrument. The beams bounce off a mirror at the end of each arm and return to the center exactly out of phase, cancelling out the energies of each. However, if the passing of a gravitational wave lengthens one arm while shortening the other – as predicted by general relativity – the beams will no longer be exactly out of phase. Controlling for other possible perturbations, such as quantum noise, emission of even a few photons from the recombined laser beams will provide indication of a gravitational wave.